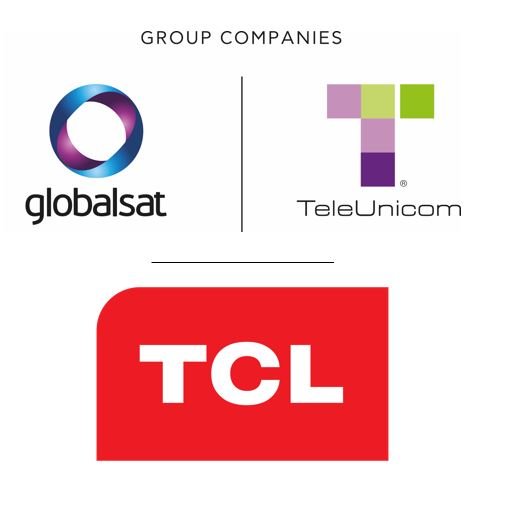 Agreement with the Asian company for the official distribution of its products in the Greek market.

Globalsat – Teleunicom, one of the most developing companies in the Greek market and a leading Group in the representation and distribution of electronic and technological products and services, after announcing its cooperation with Carrefour for the reopening of its stores in our country, has now completed the agreement with Asian company for the official distribution of the full range of TCL white goods and TVs in Greece.

TCL Electronics (1070.HK) is one of the fastest growing consumer electronics companies in the world and one of the leading manufacturers of televisions and mobile devices in the world. For nearly 40 years, TCL has operated its own manufacturing and research centers worldwide, with products sold in more than 160 countries throughout North America, Latin America, Europe, the Middle East, Africa and Asia-Pacific.

TCL specializes in the research, development and manufacturing of consumer electronics, ranging from televisions, mobile and audio devices and smart home products as part of the “AI x IoT” strategy.

Through TCL’s strategic development plan in the European markets, Globalsat – Teleunicom Group undertook the full support of the company in the distribution of its products in the Greek market. More specifically, the Group will sell home appliances and TCL televisions in the Greek market, giving Greek consumers access to most of the company’s product range, through retail networks and online stores.

TCL products are among the most popular ones worldwide, recording a continuous, significant increase in annual sales, as TVs are now occupying the 3rd position in international sales and the 2nd position in the United States market. It is also worth noting that the total number of patents for TCL refrigerators and washing machines is 829, of which the new patents for 2021 are 4 times more than in 2020. In addition, it has 9 international patents.

Globalsat – Teleunicom Group will launch the FF and FP Series washing machines in the Greek market, which stand out for their advanced features, such as “auto dose” technology and operation of steam programs, as well as full range of refrigerators with AAT technology.  In terms of TVs, the new line up for 2022 promises the ultimate viewing, thanks to the 4K HDR technologies and MiniLed technology in the C83 & C93 series.

Globalsat – Teleunicom is a leading company distributing technology products, home appliances and office automation in Greece. It already is an exclusive distributor and sales partner of leading companies such as Samsung, Huawei, Sony, Lenovo, Sencor, etc., in the Greek and Cypriot market.

The distribution agreement of TCL products, further strengthens Globalsat – Teleunicom in the Greek market. The Group continues its rapid growth, expanding its activities portfolio in dynamic markets. For the last two years, it has undertaken marketing and development of Blink Charging Hellas network of EV chargers in Greece, while implementing the development and reopening of Carrefour stores. 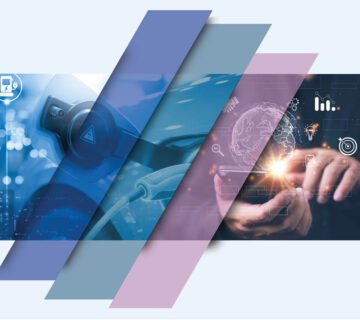 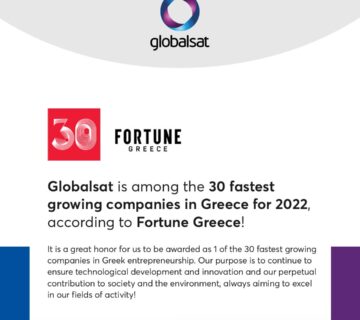